Wayne Gretzky’s Daughter, Paulina Gretzyky gets a Tattoo to Honor her Father

Wayne Gretzky’s Daughter, Paulina Gretzyky gets a Tattoo to Honor her Father

Some of you may be asking, who the hell is Paulina Gretzky? I know considering that many of our customers are from the USA and you folks don’t watch hockey much but here in Canada, it is freakin huge. Paulina Gretzky is Wayne Gretzky’s, aka The Great One, daughter. 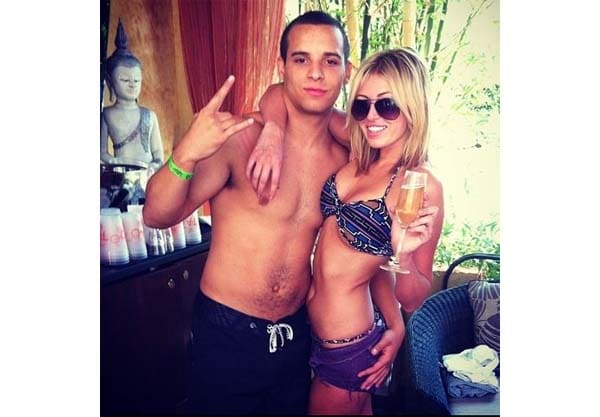 I would imagine even if you do not watch hockey, you may have at least seen his face on some breakfast cereal box somewhere. I figured as a Canadian, I should do a post at least loosely related to something that is a Canadian tradition. 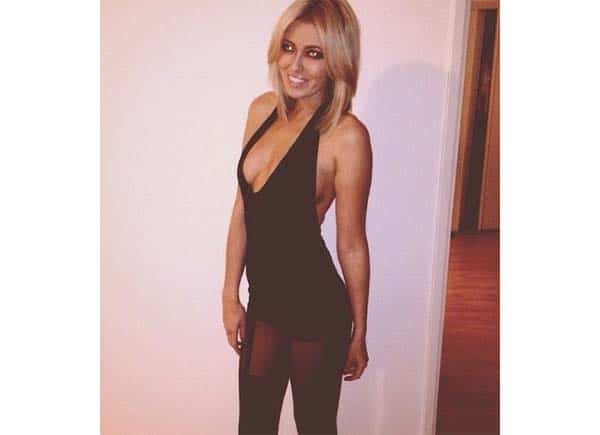 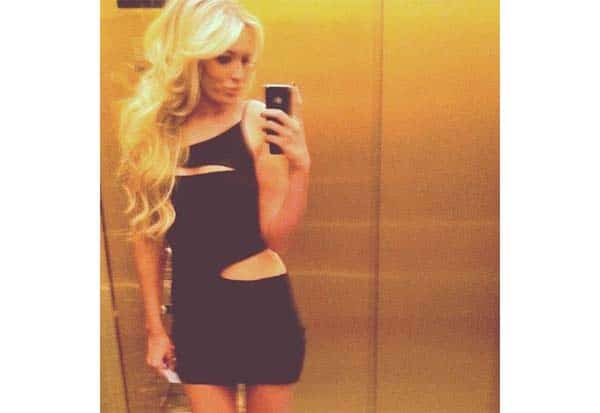 I never imagined his daughter would end up being pretty damn hot! So there has been a bit of controversy lately about her getting a number 99 tattoo to honor her father’s hockey career, which in itself is not that controversial but the fact that she got it just above her crotch is.. a little weird. 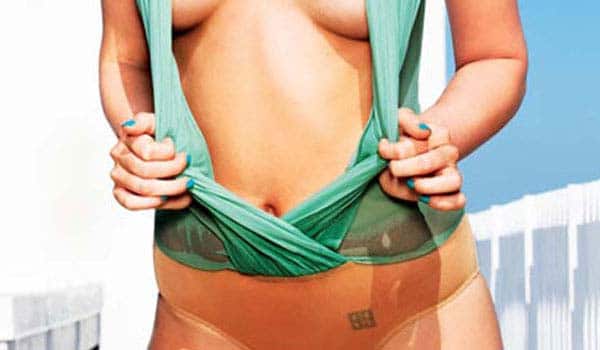 If I was to ever get a tat in honor of my pops, I would put it no where near my crotch area. Can you imagine that, a portrait of your old man just above your shaft, I mean the next girl to blow you would have your daddy staring right back at her the whole time. Hats off to you Paulina for pulling some shock factor to kick start your career, if you are ever interested in being featured on one of our Hildbrandt tattoo machine coils, shoot us an email! Please?