During break today we decided to play around with the popular meme generators and had a good laugh. Here is the top 10 tattoo culture related (due to the content of our blog) we found most hilarious! A couple of them were thought up by Hildbrandt staffers! 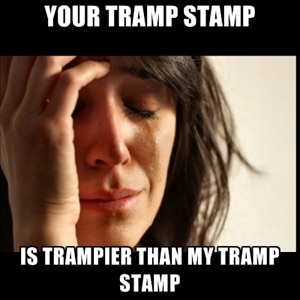 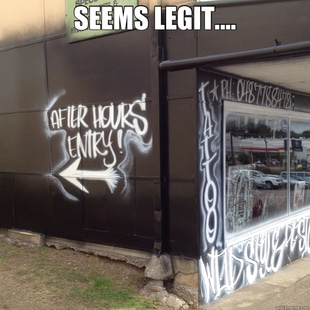 Number eight goes to psycho girl you’ve been “Dating for one week, gets a tattoo of your face on her arm.” 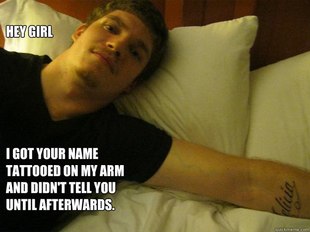 Number seven was a close one with eight, same concept, except this time it is creepy guy that says “Hey girl, I got your name tattooed on my arm and didn’t tell you until afterwards.” 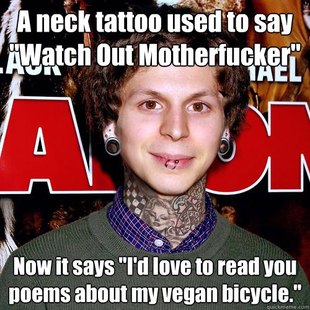 Number six, “A neck tattoo used to say, watch out motherfucker.  Now it says “I’d love to read you poems about my vegan bicycle.” 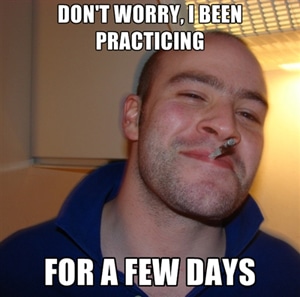 Number five is your buddy that is going to do your tattoo and tells you “Don’t worry, I been practicing, for a few days…”  This one was made by a Hildbrandt staff! 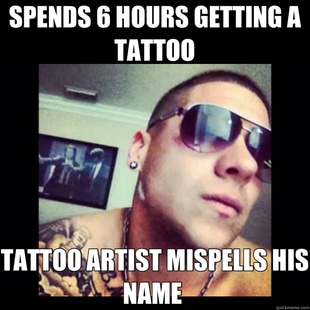 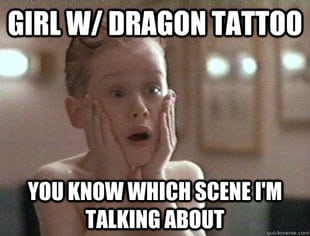 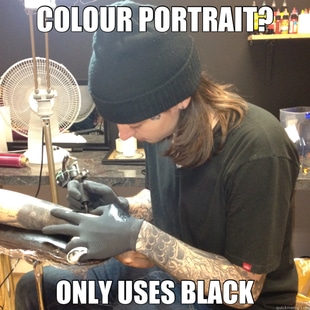 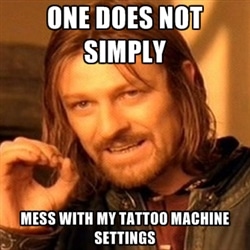 Number one goes to an annoyed Boromir, “One does not simply mess with my tattoo machine settings.” Generated by yours truly! I swear it was a fair vote by the staff!

Poor guy, lucky inmates.  The other one was generated by us, not for comical value but for SHAMELESS SELF PROMOTION! 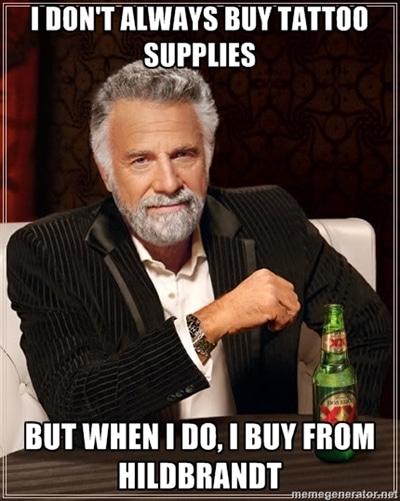 What tattoo supply company do you know can boast they sell tattoo supplies to The Most Interesting Man in the World?  Ha ha, just kidding, please don’t sue us Dos Equis!